the RETURN of DISKO NOUVEAUX!!!!!! 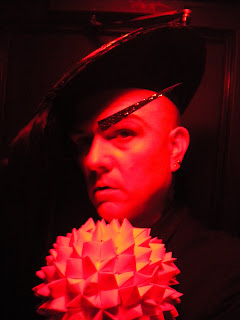 So...Last night DISKO NOUVEAUX seemed to a one giant sweaty dancey success!!!!! At one point it was really packed all asses to elbows in there!!!!! I couldn't help but smile....Sometimes I am a bit jaded about NYC nightlife...Living here my WHOLE LIFE I've seen it wax and wane...and was here during what at least people of MY generation consider it's "heyday"....and like alot of generations growing older i long for those days of nostalgia....and while DISKO NOUVEAUX isn't SPECIFICALLY about living in the past...It was about trying to make the present a little more like it!!!! And perhaps last night we helped make that happen in our own small way!!!! People came out...got dressed up and DANCED...like how it SHOULD be!!!!! 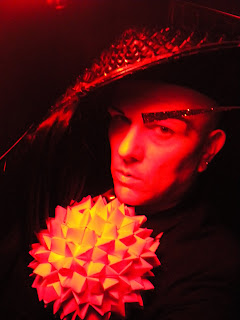 So....that being said i'd like to again thank Patrick {of recent Salvation fame} and Sean aka Templar {of Underworld/Red Party fame} for being gracious guest DJ's....and for keeping everyone going along with me all night ...and because it was requested here was my setlist for the night!!!!!

Im in love with a German film star: the Passions
Screaming in my pillow:SSQ
Cut a long story short: Spandu Ballet
Her body in my soul: OMD
I travel: Simple Minds
Shoot you down: APB
All stood still: Ultravox
Work for love: Ministry
European Son {12"}: Japan
Dancing like a gun: John Foxx
White boy{Dance mix}: Culture Club
Desperate but not serious: Adam Ant
No more words: Berlin
Kiss me: Stephen Duffy
Love on your side: Thompson Twins 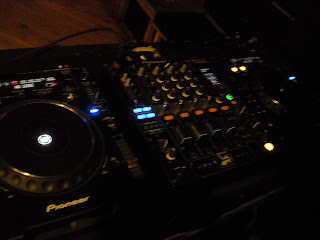 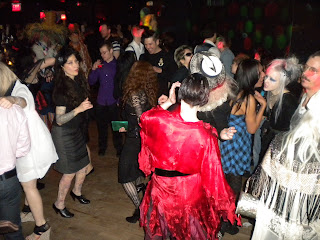 A melange of MADNESS!!!! And im SURE {or hope at least} SOMEONE took better photos...I will add a few choice ones here...So hopefully due to the success of last night I {we} will see you again SOON!!! So until them my Lurid Disco Dollies...... 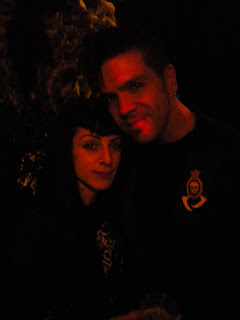 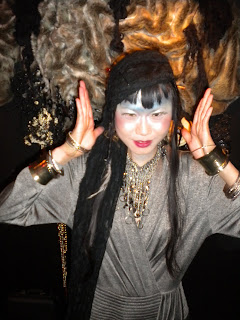 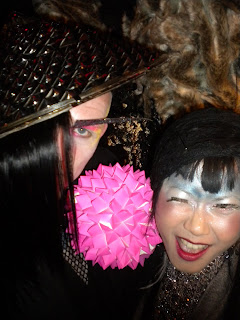 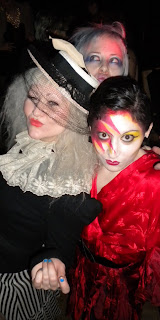 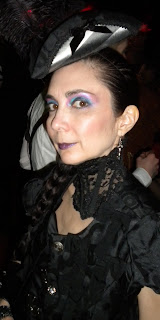 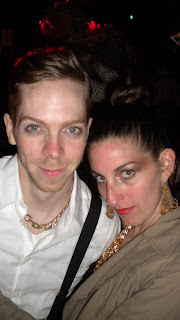 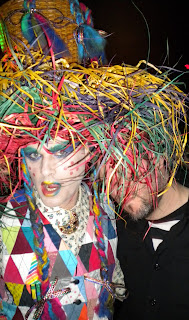 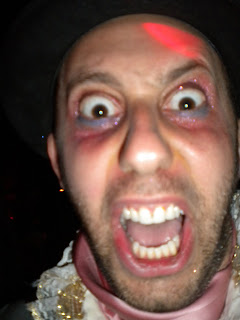 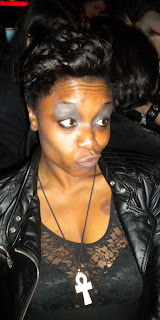 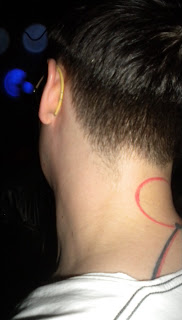 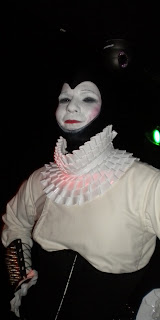