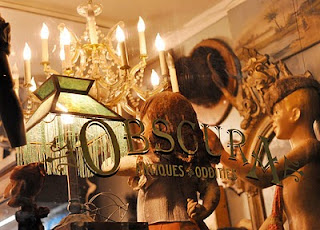 So TONIGHT My "Oddities" episode aired!!! Sorry i found out a bit too late to let everyone know...It's the same episode that "Korn" member Johnathan Davis is in....It's on the SCIENCE CHANNEL...which is a divison of Discovery...and It will also be on in demand...as well as repeated I'm sure on the Science Channel!!!! 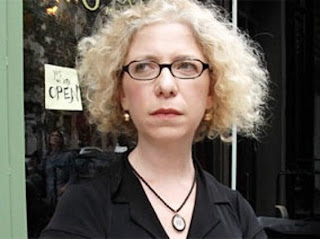 I'm actually VERY EXCITED!!!!! They left everything in AND I got to show some of my pieces as well!!!!! So thanks to Brooke from the production company...and to Mike and Evan from Obscura....and to that cute little two headed calf for helping me with my T.V. "debut"......Obscura has been a favourite shop of mine for YEARS and I'm glad i was able to support them in whatever way i could!!!!! Whenever I go in there it feels like home!!! And for those of you who have seen my apartment you'll know WHY!!! I remeber when they relocated I was underhe impression that they shut down like so many stores in NY...i was DEVISTATED.....more than a place to shop it was somewhere I could just go in anstare at things for HOURS!!!! i was more than elated when  found they had just opened up a few stores do on the other side of the street!!!! I go there alotand it's somewhere I love brinng people as well...it's amagical store!!!! 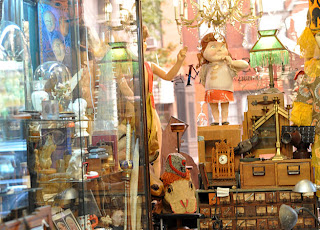 SO PLEASE watch!!!! Not JUST for me...but because it's a gret show about interesting things!!!! And notust bitchy houseives or kids of sort of famous people!!!! You may even learn something!!! And who knows...I may even have a viewing party some time soon!!!! i'll keep you posted!!!! 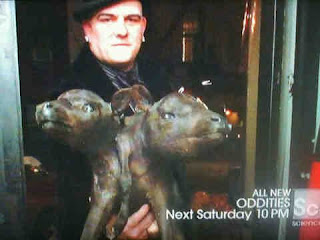