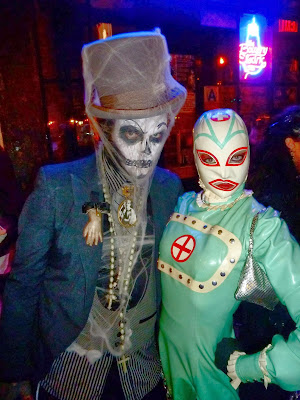 Oh Halloween...Oh Halloween in NYC more specifically...Its filled with fun and chaos....binge drinking idiots and half assed costumes....practically naked gay boys and girls who can't walk in heels!!!! How can you not love that!!!!

Seriously though Halloween is always kind of a shit show so as long as your ready to ensure a little {or more than a little} annoyance you'll be fine....and as it happens we were MORE than fine!!!!

The second night of Dorian Gray was  even more insane than the first!!! Filled with performers and music and dancing and chaos...most of my friends who came had to contact me through text because they couldn't reach my DJ booth way in the back of the room!!!! So even though i barely got to see anyone except my fellow DJ's and performers it was still a pretty legendary night!!! "We definitely did our job tonight" Johanna said to me as we left...adn i have to agree...we DEFIANTELY did!!!

SO heres my set lists from last night!!! Thank you to all the Dollies and Dandies for attending and hope to not ONLY see you NEXT HAlloween but all the Wednesdays in between!!! Because to US Every Day is....well...you know.... ;) 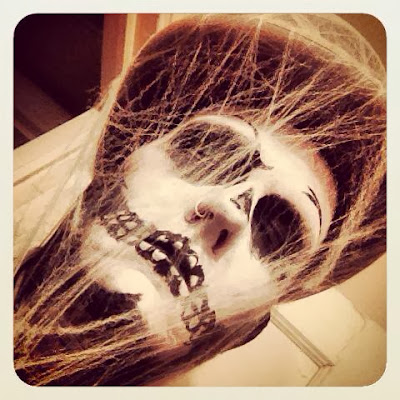 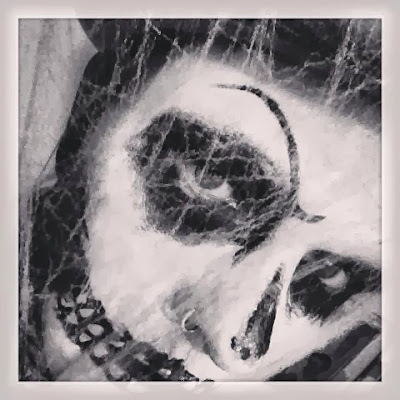 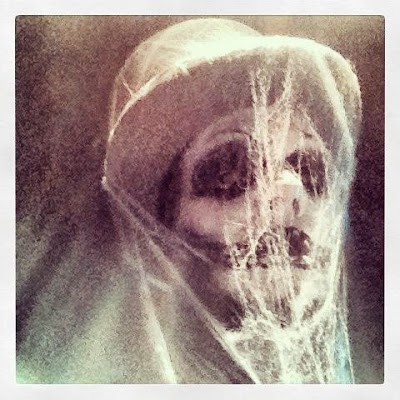