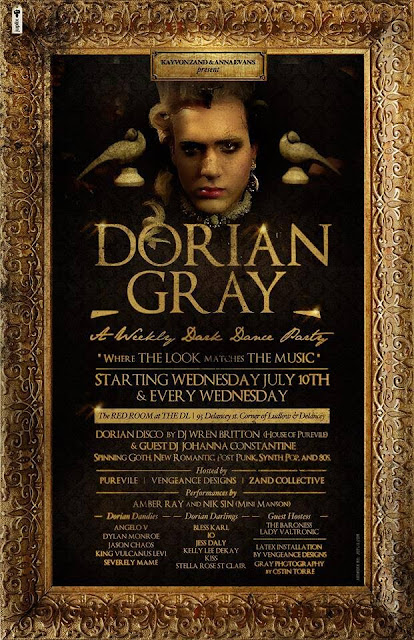 So last night was the premier of the Dorian Gray party hosted by the stunning Kayvon Zand and Anna Evans!!!! It was a party to recall the days of clubland gone by...the mix of people from the Goths to the Club Kids to the suits and ties there to get a release from their humdrum lives....Also a mix of musics...from the dark and gothy to the New Wave and dancey....and even a few things in between...in Kayvon's words A reaction to club nights that he attends where people LOOK "Dark" but the music isn't!!! 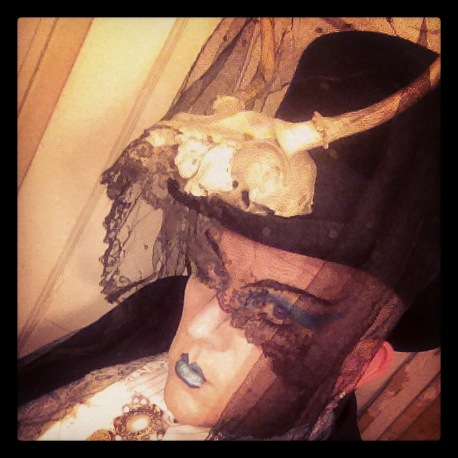 And for me it didn't disappoint!!! filled with dark glamour and people of every ilk...dancing and drinking and debaucheries.... it really indeed took me back....and i had a BLAST spinning...i tried to mix a little of everything..old and new...dark and dancey...and threw some twists in for good measure...Ms Johanna Constantine also played two AMAZING sets and we kept everyone twirling like dervishes all night long!!!!! 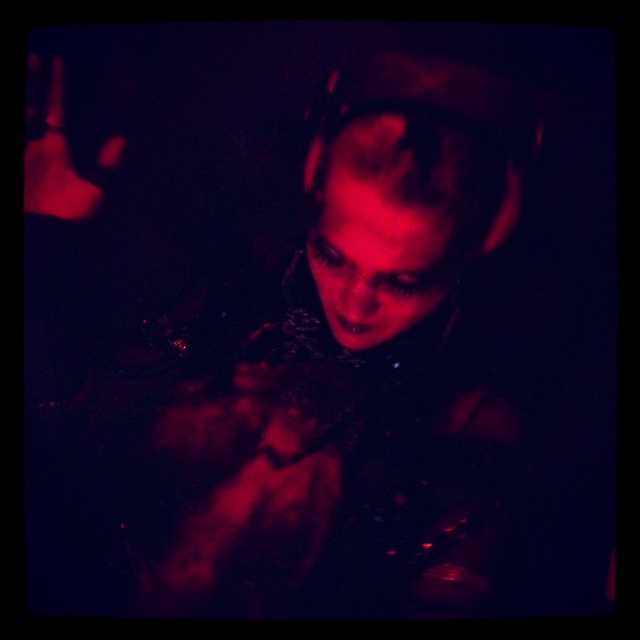 SO if you didn't come this week...come again....next week...or the one after that etc... and remember..."the only way to give into temptation is to YIELD TO IT!!!!" 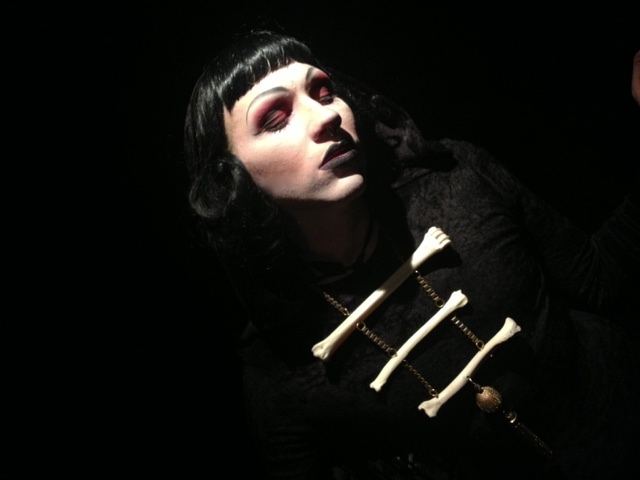