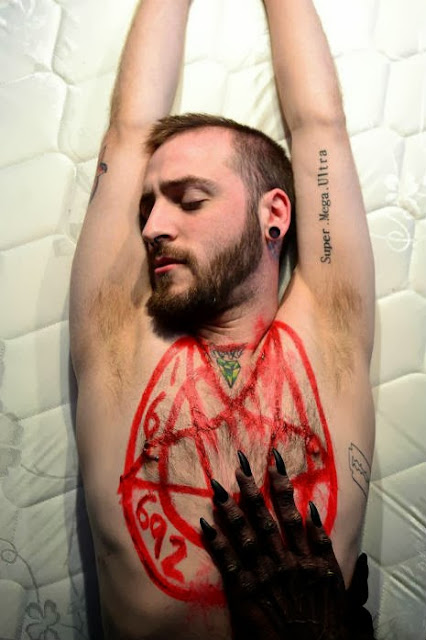 Tomorrow starts Series Two of Krys Fox's "31 DAYS OF HALLOWEEN" a sexy spin on Halloween favorites of the past and the present.... I was going to write a diatribe about Krys and his work but i figured id let them man speak for himself...so below is a little description about how the series came about and also a little insight into how he works!!! SO tune in TOMORROW for his first installation of the month and every day after until HALLOWEEN!!!!! 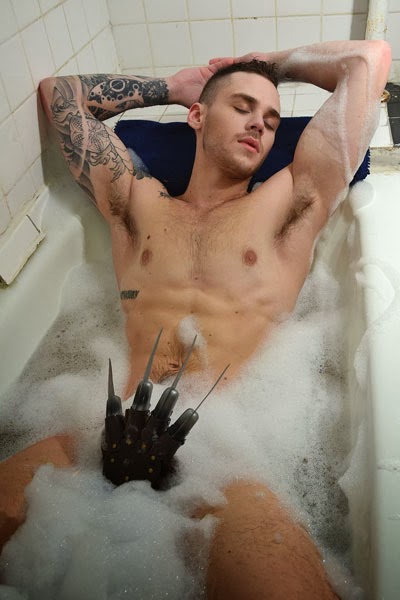 "It's FINALLY here, tomorrow is October 1st! Which means the beginning of 31 DAYS of HALLOWEEN: SERIES 2! A lot of you are new to KrysLandia since last October, so you may be asking yourself, "Why does this dude keep talking about Halloween, like, all the time? And WTF does 31 Days of Halloween mean?" Well, for those of you newbies-- here's a rundown on the project...

31 Days of Halloween is a photo series of mine that debuted October 2012. A lifelong lover of all things HORROR, I always talked about recreating scenes/images from my scary movies, but with a queer "twist". Every October, the idea would pop in my mind, seem exciting, seem scary, seem overwhelming, and pop back out. Once I tried to wrap my head around which films to pay homage to, or HOW to recreate them, or what it'd take to shoot all different kinds of films, direct models, and plan all the shoots ALL for about zero and a half dollars and whatever I could find, I'd get really scared and intimidated and chicken out and think, "maybe next year." Last year was FINALLY next year. I got done with a show I had overseas and felt like I needed a push, and something in me just said, "Screw It!" and I jumped in. I decided shooting something I cared SO much about and was SO scared to do was EXACTLY what I needed to do. So I started shooting my friends in roles I thought fit them, with a twist, I switched the genders of the characters they played. Kinda hoping to make a statement about gender roles in Horror Films. Also, it was fun to see queer men play the virgin, the whore, the roles always written for women, to figure out in my head which of my friends was Nancy from Elm Street and who was Laurie Strode hiding from Michael Meyers. I tried my best to shoot the photos in similar color pallets/ lighting schemes as their originals, and by using "old school" techniques like filters, shadows, mirrors and double exposures. But the final challenge was, I wanted to shoot and then share on ALL social media, a movie homage for EVERY day in October -- leading up to Halloween (and my two fav horror films)....IN REAL TIME. Seemed easy enough, started out real casual, then it, wasn't. It was the hardest month of my career. But despite scheduling changes, model changes, editing shots hours before they are posted, crazy things you never think of every day, like how a shower in a film isn't a real shower, or how to make Freddy come out of a bathtub? (or how legal is it really to have a machete in Central Park?) Yes, despite going from Hitchcock to Eli Roth to Polanski to Argento in a matter of days ..... down to a little hurricane called Sandy, the project was completed!! 36 Films in 22 Days!

Throughout 2012-13, the images that resulted have proven to be my most popular, and have been exhibited in many galleries both home and abroad, and published in magazines and hundreds of blogs. Despite the pressure, I'm doing it again! This year, I've taken most of the rules out. I don't want to box my own project in. It should evolve on it's own. This season is less about Gender and more has a tone of Queer/NonSpecific . Men can play men can play women can play men can play a green monster in a toilet. I also want to be freer with light and color, infuse more of my style into the original, let the films inspire me, not rule over me. Lastly, I shot some of these early, mostly so I could take advantage of models and locations I wouldn't have during the chilly fall (ie: the Moors of Northern England, the Open Ocean, people on Broadway). Many of my favorite horror films didn't make the cut last year, due to time, money, weather, and mostly not knowing HOW to make the image! But I'm HAPPY to report, ALL the movies I wanted to include last year, but couldn't, got shot this year (or will be shot in the next 3 weeks!)!

So, if all goes well again this year, you should have a new horror image from me every day this OCTOBER! There are many new models and some returning favs, ALL NEW movies, and (I hope) a lot of fun! If you missed the films from last year, they have been being posted in their entirety on Instagram over the last few days, they are also in a folder on my Facebook Fanpage www.facebook.com/krysfoxphotography and in the October Folder in my Tumblr www.krysfox.tumblr.com and are posted to twitterwww.twitter.com/krysfox. If you love what you see here, check out my other Social Media pages as well - I will be posting slightly different content on each page, as well as some "BEHIND THE SCREAMS" images, blogs and goodies. I'm very proud of SERIES TWO so far and hope you all enjoy it too. It's made for you, the other horror geeks like me, a little off, but mostly pretty on. I'm already planning on Series Three, but I gotta finishshooting Series Two first, so I'm off to bloody a buddy and I'll see ya tomorrow morning for DAY ONE. 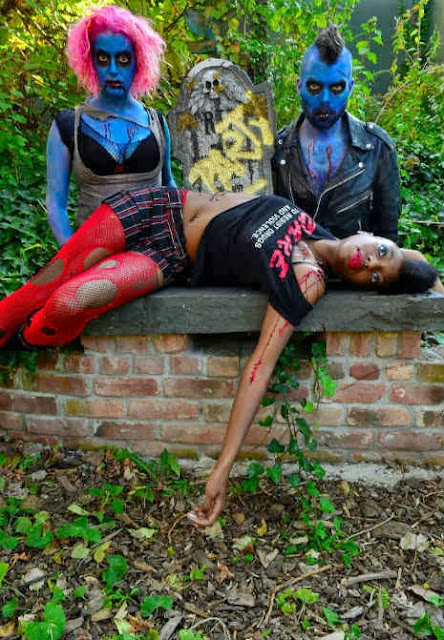 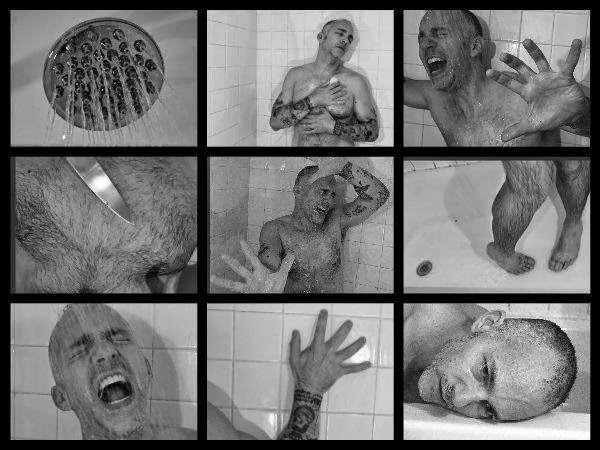 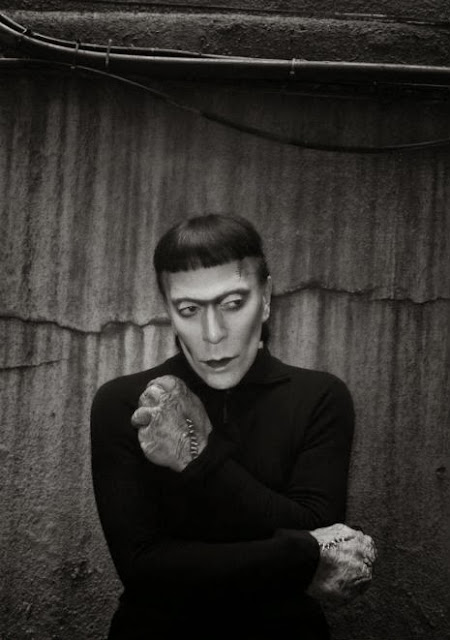