DORIAN GRAY: The "Gnome Threeway" or "Kimono? I Hardly Even Know You" Edition 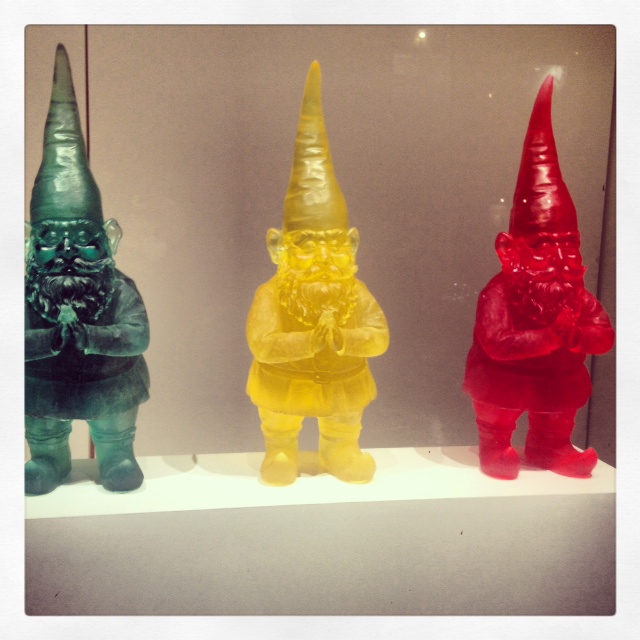 i mean really...week after week things at Dorian Gray just get more and more insane...This week was filled with skin sin and waves of mutiliation...living dead girls....and boys boys boys!!! Some of my favorite people were there tonight....Two of which ill call out...my lovely friend Micol who's birthday it was...she is someone who is SO close to me...a pal and a confidant if you'll allow me to plagiarize for a moment...Im so glad she came out on her birthday and wrapped herself deftly in a beautiful Kimono!!!! Also my lovely friend Krys Fox...whom i have been collaboration with a lot lately but who has also grown to be a close friend as well.... Seeing friends faces always make the night more magical....

I think this week i also had the most fun I've had at a Dorian YET!!! Maybe it was my friends or a certain energy...maybe it was the crispness of the air and the sense of cooler weather coming....but i don't know it just felt magical...

And on the way home Krys said something so beautiful and poignant to me....he told me his favorite part of the night was seeing me dancing and looking so happy...knowing what a shit week i had had he was nothing less than delighted to see someone he loves up on a platform dancing as if his life depended on it and smiling....and really REALLY thats what this is about...thats what Dorian is about...somewhere for us to go...to be ourselves whomever that is...and getting up and DANCING!!!!

So Thank you to all the usual suspects..Kayvona nd Anna for being the ringleaders of this demoted circus...for Johanna and Sean...my fellow residents...for Mandana and for Patrick for being a wonderful guest!!!! For the Lovely DJ's from the Triton Festival this weekend!!! To Veritee and Muffin for the fabulous installation downstairs in the Chaple...for all my wonderful friends who i love dearly and all of you...the Dandies and Dollies for being there and making this all possible!!!

Love to you all...and until next week...keep those portraits safe in your attics!!!! 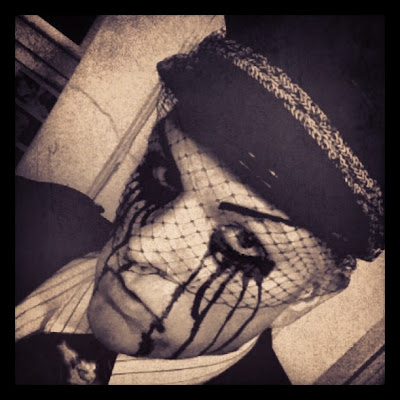 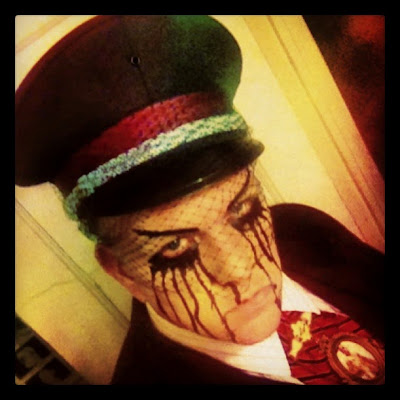 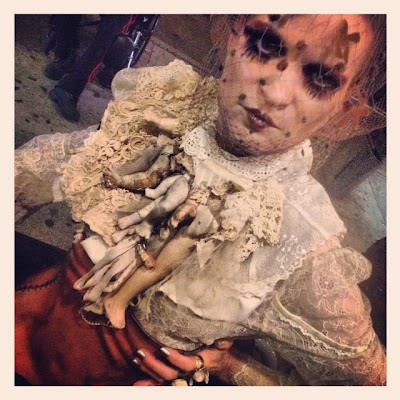 Not in Love {Robert Smith}: Crystal Castles
Shellshock: New Order
Domino Dancing: Pet SHop Boys
Brand New Lover: Dead or  Alive
Give me Your NAme: Dossier
Kiss Me: Stephen Duffy
How to be a Millionaire: ABC
Pull up to the Bumper: Grace Jones 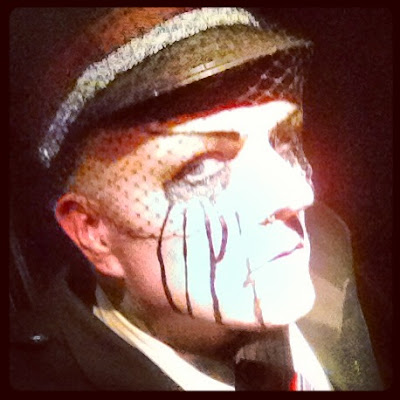 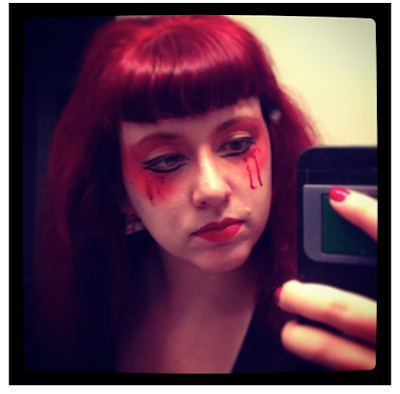