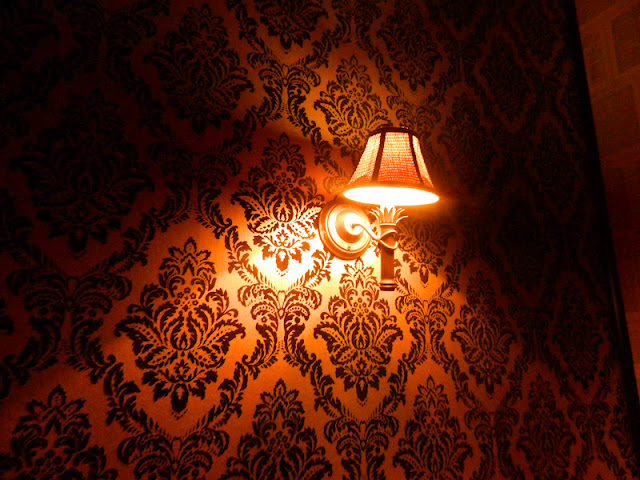 Bedlam is BEAUTIFUL...it was like walking into my apartment....a dark abattoir filled with medical oddities and taxidermy...It was heaven....and I was THRILLED to have been able to guest DJ at Dark Bar!!!!

and even though the night got filled with weekend warriors.....I took care of that with some darker tunes and the night once again became OURS!!!!!

SO thanks to Hillary {and Sean in absentia} for having me...enjoy my setlist and some photos from the night!!! 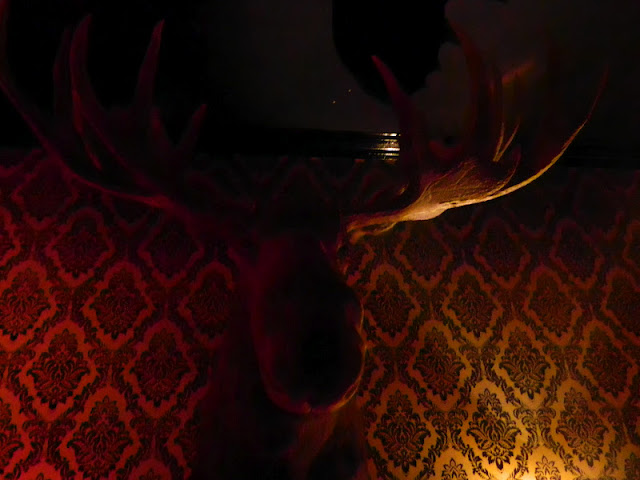 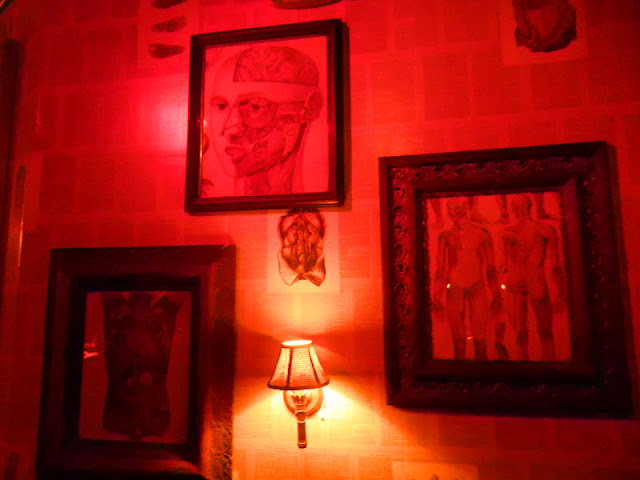 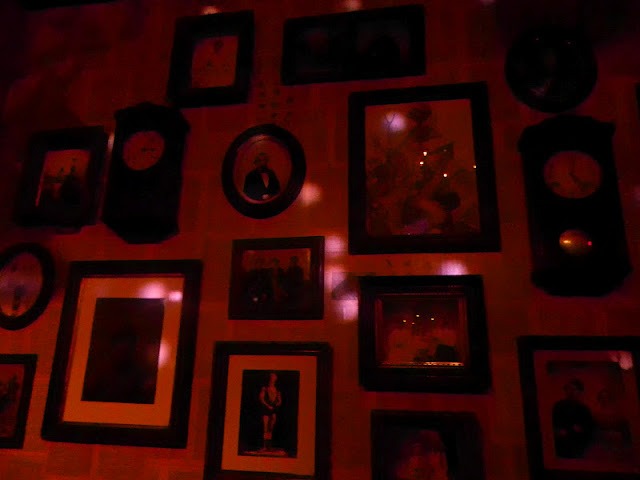 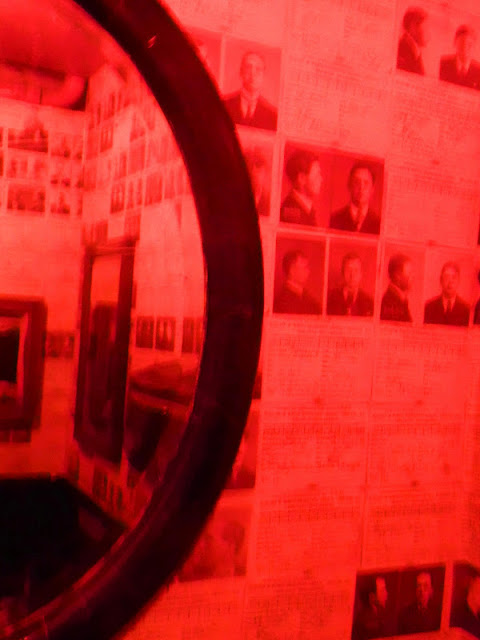 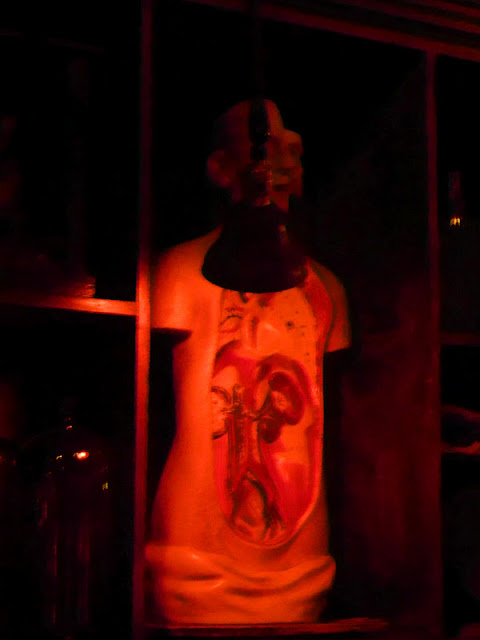 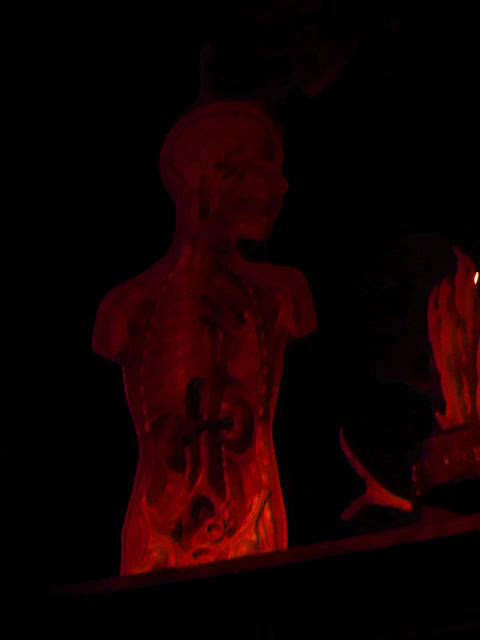 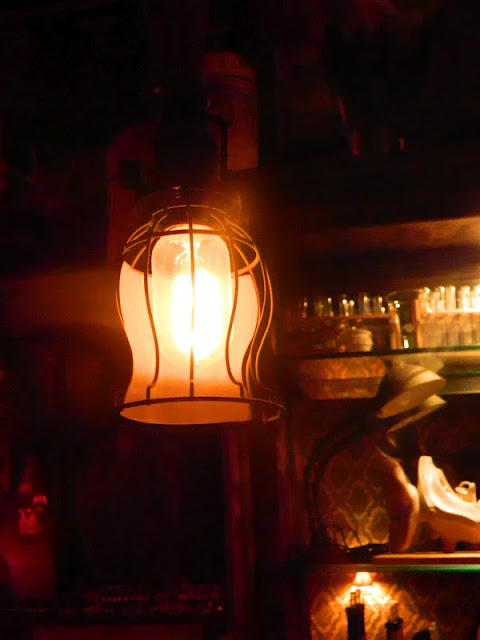 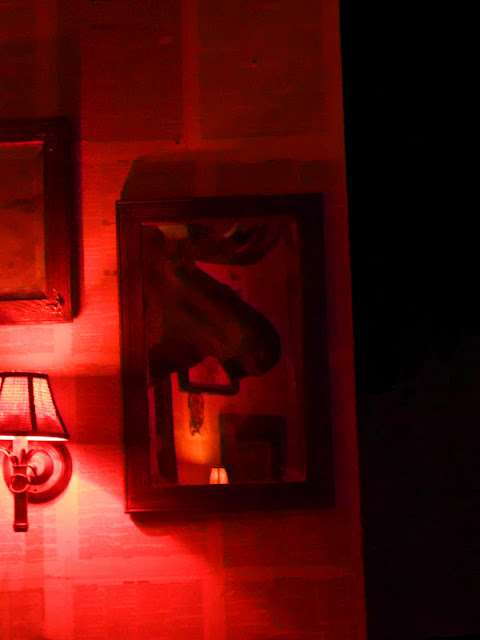 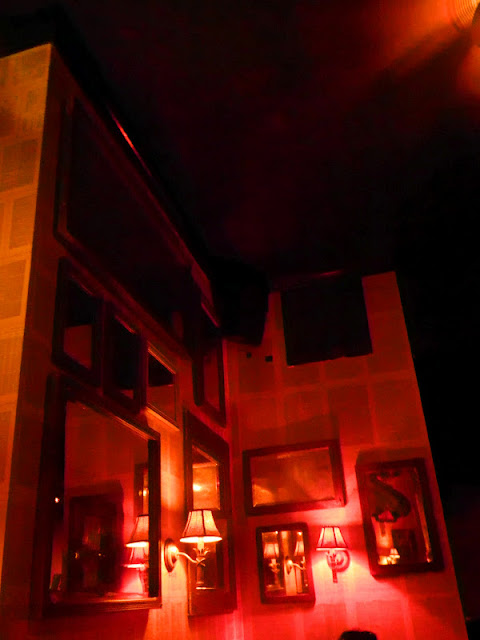 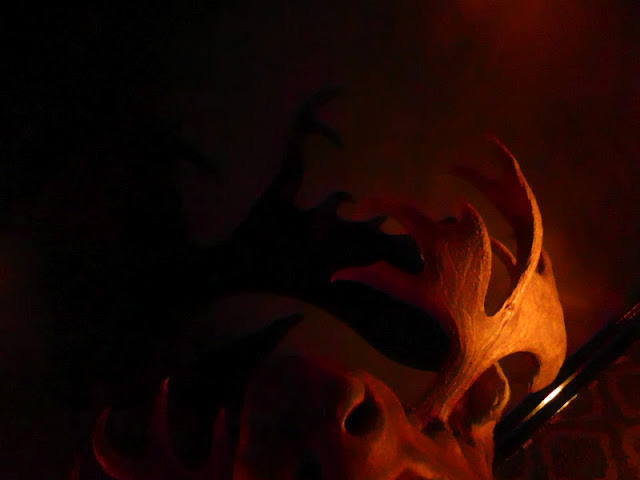 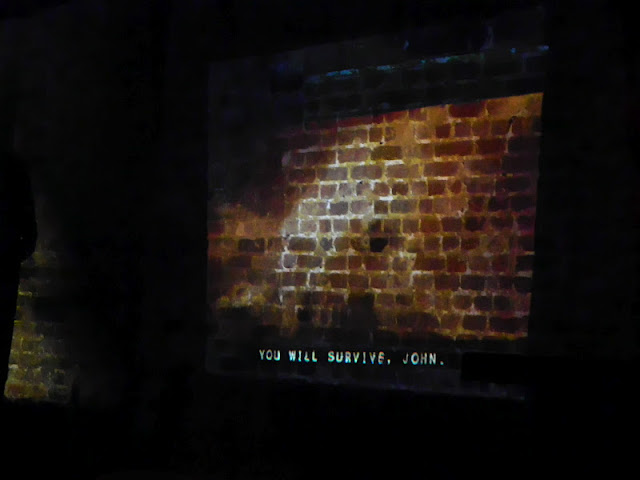 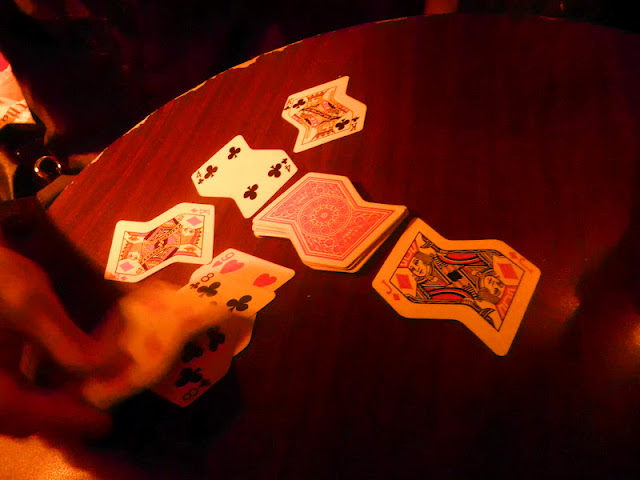 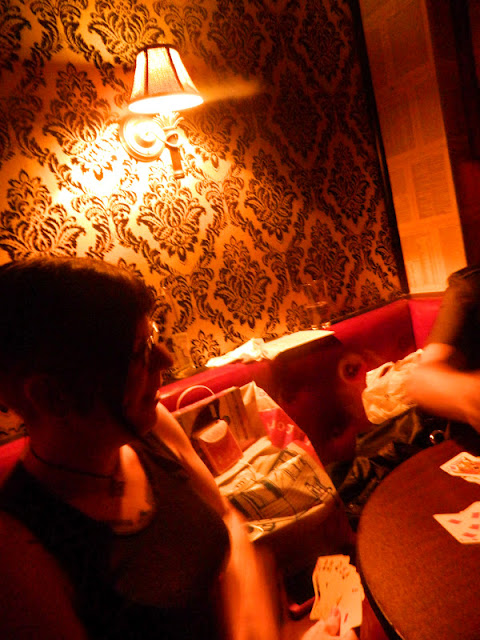 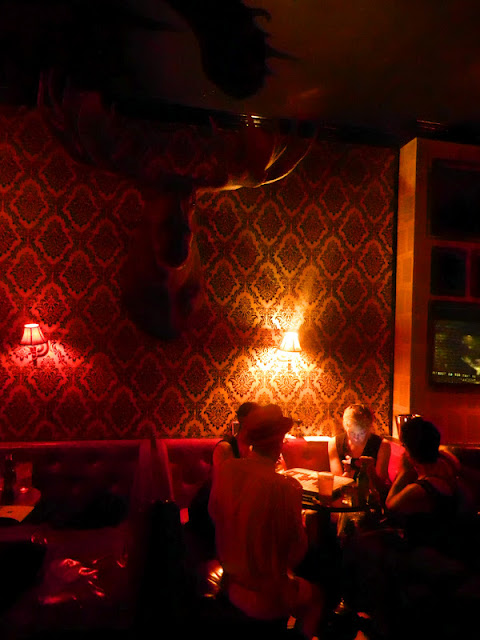 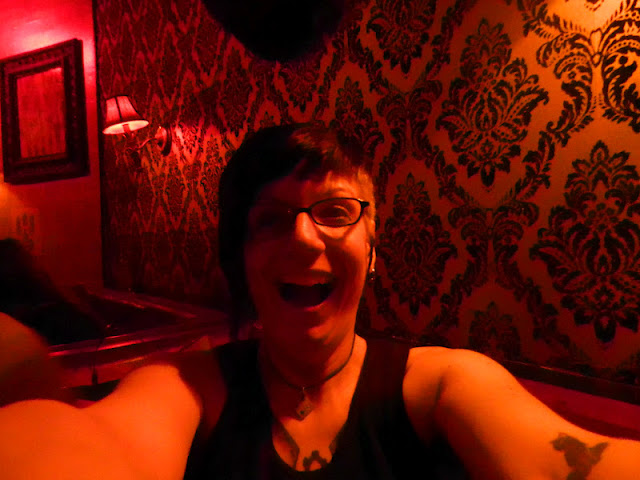