"I Want Your Love": SF Premier at the Legendary CASTRO THEATER!! 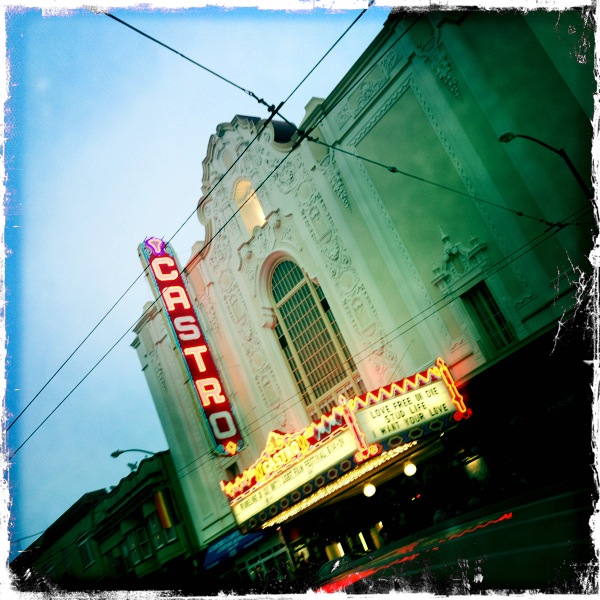 I was lucky enough to see a movie premier while i was visiting SF in the legendary and monumentally beautiful CASTRO THEATER!!!!! My friend Jose has a friend from Miami Jack Shamama {who I also have the pleasure of being friends with}......He produced a very sex positive movie called "I want your Love"...No its NOT a porno...Though theres absolutely NOTHING wrong with porn...and despite the fact that its distributed by "Naked Sword" http://www.nakedsword.com/...which houses one of my FAVE stars Kennedy Carter...{but i digress}....Its an amazingly emotional movie that was both moving and a HUGE turn on!!!!

Travis Matthews {http://www.iwantyourlovethemovie.com/?page_id=2} wrote and directed this seemingly simple story about a guy who needs to move away from the city {SF} to his home town to re-invigorate his inspiration...or to escape his memories...or both....and it follows him a few days before he moves and what goes on in his life and the life of his room mates and his friends...

and YES there is sex..really hot and messy and REAL sex...real like the way real people have sex...not scripted sex...though it IS a movie so I'm sure SOME cues were given...however it feels natural and in some cases even tender...like being a voyeur in the best non creepy way!!!!

its about love and loss and longing and fucking...something we all can relate too...but also somehow being very specific to the gay community....It was actually really lovely...and HOT as well!!! 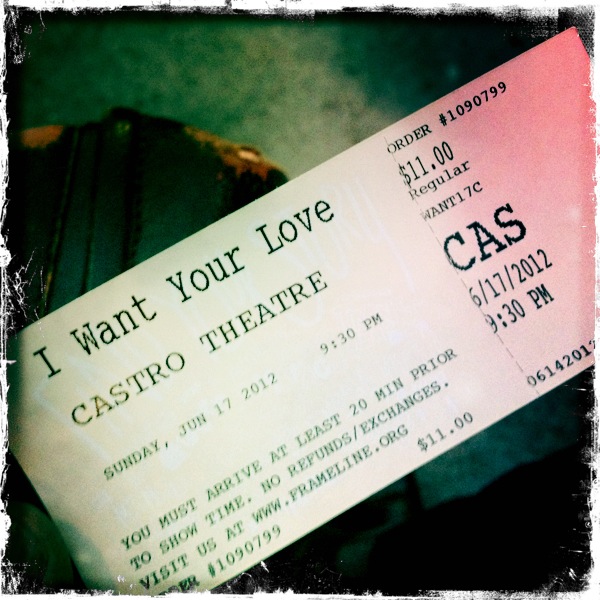 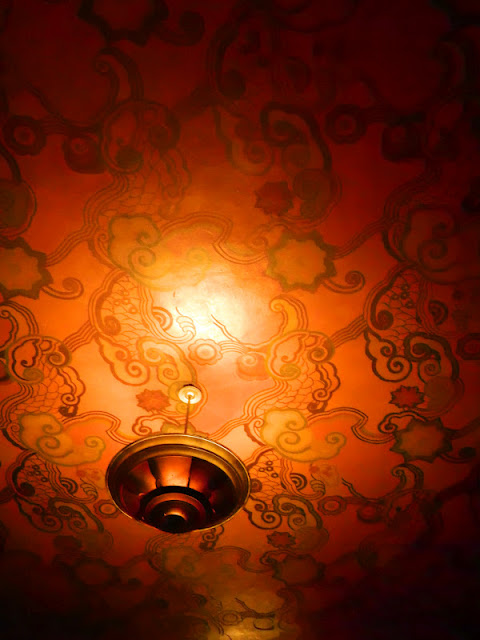 and speaking of HOT...the Castro theater itself gave me a hard on!!!! Its a really glorious piece of architecture!!!!! Lavish and ornate it reminds us of the grader of the past...theres even a live organist playing before the show!!! THRILLING!!! I could have cuddled in and stayed forever.... 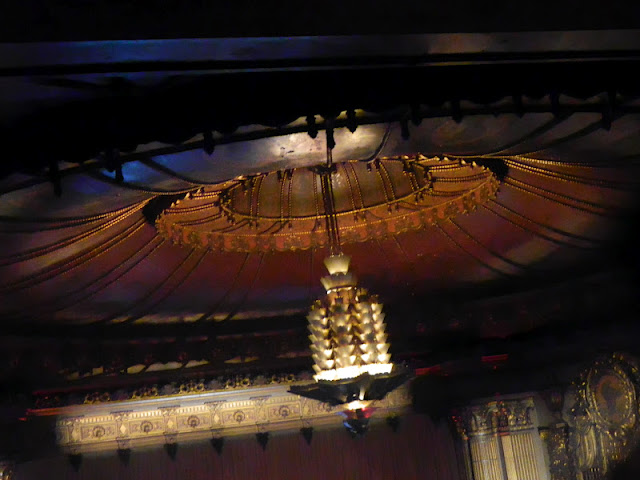 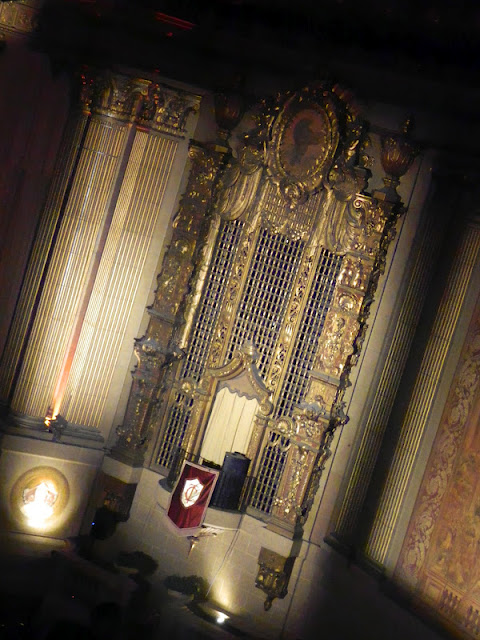 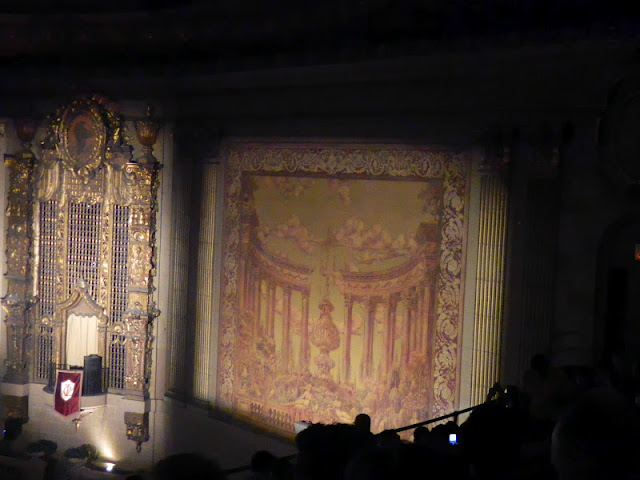 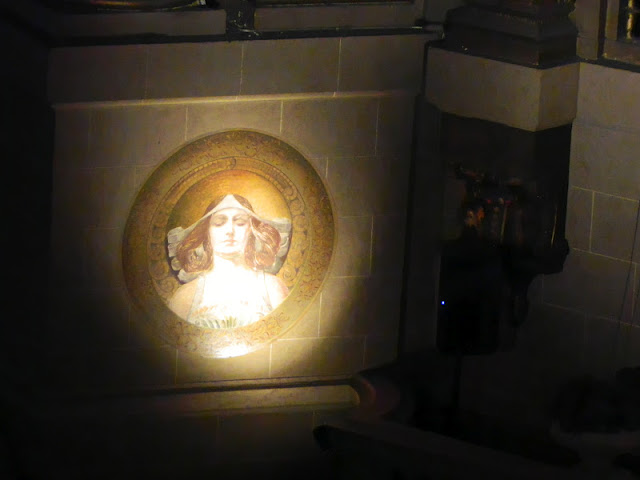 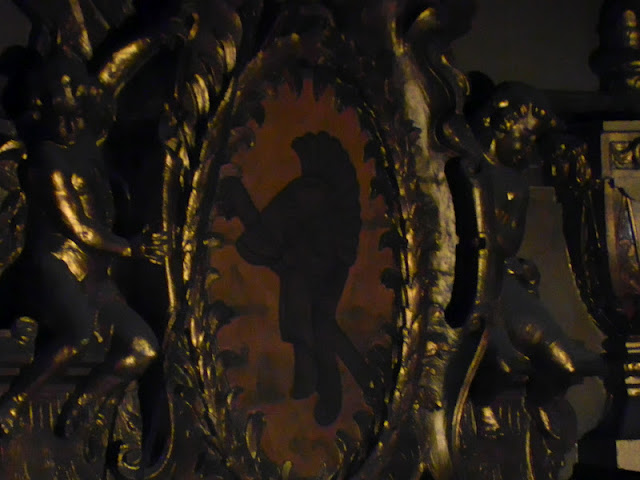 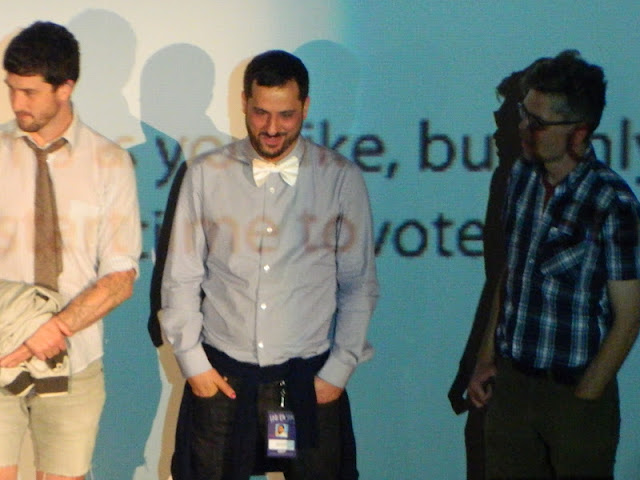 Then came the Q&A ...it was so nice to be able to see and hear from the cast and some of the crew ...Jack is the one smiling in the center with the bow tie...everyone was so funny and humble and it made me like the movie even more!!!! 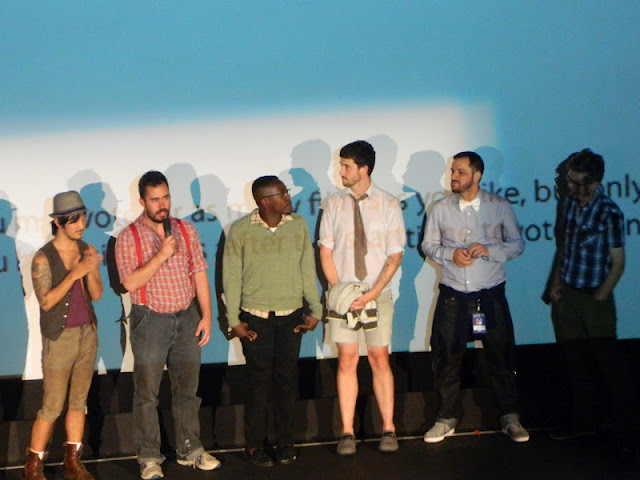 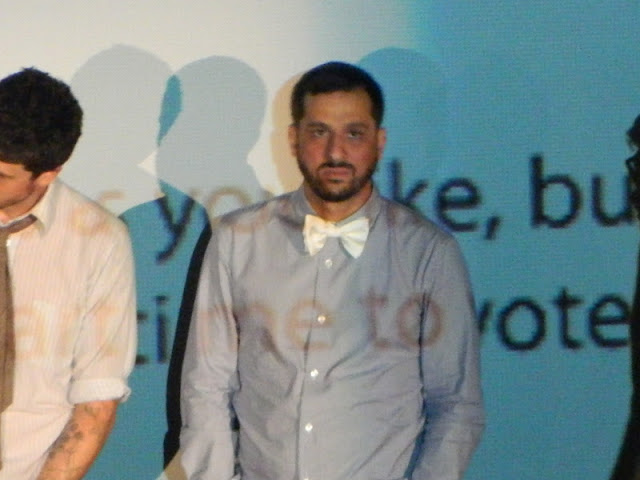 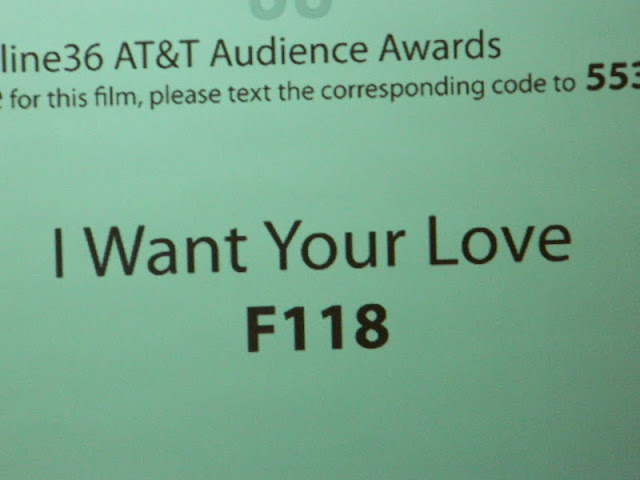